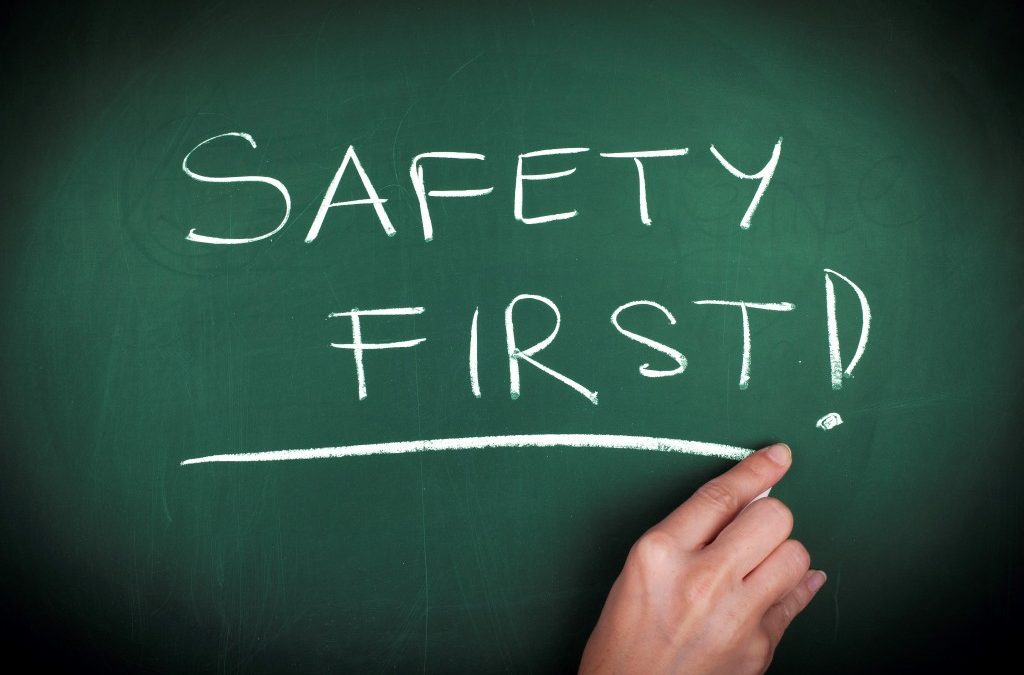 Many people fear becoming victims of violent crime and, though it is statistically rare, it does happen. In 2012 (the last year for which Canada-wide data is available) there were 377,000 violent criminal code violations. Violent crime in Canada is a reality that you cannot avoid. How can you protect yourself?