Just What is Terrorism Anyway? 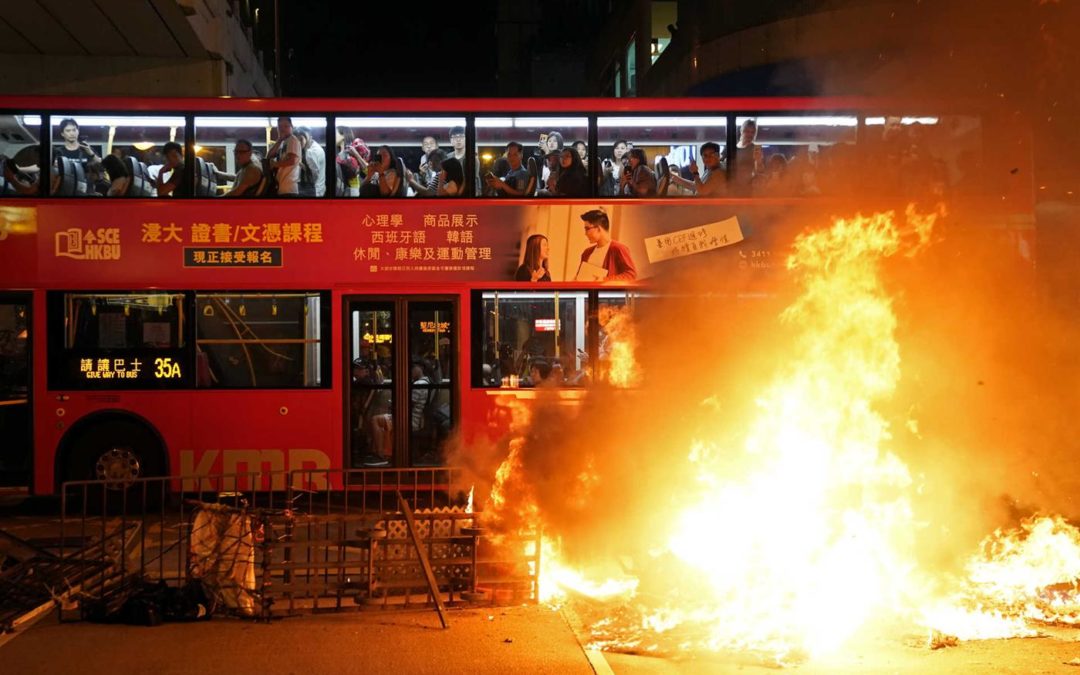 When we cannot agree on what a word means, how can we deal with the consequences of its actions?

Years ago a friend of mine who was a civilian analyst with the RCMP (Royal Canadian Mounted Police) wrote a very interesting short paper entitled ‘Words make worlds‘. In short it sought to “address the problem of language, such as the term jihad, used to define and describe certain types of terrorist activity and how incorrect use of such language can exacerbate the problem and to stimulate discussion among RCMP members and their counterparts with regard to the need for a common language to describe terrorism adequately and develop mitigating strategies.”

The bottom line is that the words we choose to describe phenomena do make a difference. And even if meanings do change over time (this is the linguist in me talking) it is important that we agree, to the extent possible, on the range of meanings a given word has. There will never be 100% consensus – language does not work that way – but we can get close to a sense on what something signifies and what it does not.

If there is one word recently that has been misused, abused and disused it has to be ‘terrorism’. This term is emotional, it evokes deep feelings of fear and dread, and it calls for action to prevent acts of violence from happening. And it has been bent and twisted, especially in the post 9/11 period, by many, especially governments.

The latest example is China which, in creating a draconian national security bill for Hong Kong, has taken terrorism to a new level (and not a good one). Any dissent against rule from Beijing – so much for the “one country two systems” model – can now be construed as ‘terrorism or subversion’. The Economist recently provided a good example: vandalising public transport can now be treated as an act of terrorism.

No one could possibly not see what is really behind this move. China is doing whatever it can to crush any idea or act that does not comply with its world view as it seeks (and is succeeding in parts) to impose its wishes both internally (the incarceration of a million Uyghur Muslims in northwest Xinjiang Province in concentration camps) and externally (its so-called ‘nine-dash line’ in the South China Sea). I suppose what it is doing in Hong Kong is both internal and external.

The bottom line is that terrorism is NOT whatever a state or an individual says it is. While it is true that there are hundreds of definitions in common use, there has to be an underlying stratum, the absence of which would remove an act or a movement from the world of terrorism.

WHAT IS THAT UNDERLYING PART?

Well, to my mind (mirrored in the Canadian Criminal Code), it has to be a serious act of violence (or sabotage) that is planned or committed in the furtherance of a political, ideological or religious motive. There are lots of acts of violence around the world that take place on a daily basis which are not perpetrated for any of these. They would not, therefore, constitute terrorism.

Is vandalising a bus a ‘serious act of violence or sabotage’? Clearly not. It is an act of civil disobedience that does not warrant the label ‘terrorism’. China is making a mockery of the term.

If we are not careful in applying the word terrorism to the small subset of violent acts that truly deserve it we risk watering the term down and in essence making it mean nothing. We also risk raising the fear of terrorism to a level much higher than it warrants: terrorism is still a very rare crime in most countries around the world (Afghanistan, Iraq and Nigeria, among a few others, are obvious exceptions).

We can still have useful debates on whether some forms of violence (e.g. violent incels) are terrorist in nature or not (I for one do not think they are). But when it is applied over broadly it ceases to serve any real purpose. And gives autocratic nations like China the oxygen to do what it just did in Hong Kong.

So let us be judicious in our use of the word terrorism. It is not easy in light of the multiple opinions and agendas, but I know we can do it.

Phil Gurski
Phil Gurski is the President and CEO of Borealis Threat and Risk Consulting Ltd. and Programme Director for the Security, Economics and Technology (SET) hub at the University of Ottawa’s Professional Development Institute (PDI). Phil is a 32-year veteran of CSE and CSIS and the author of five books on terrorism.